Time flies when you’ve a dozen dozen things to get done. I’m currently sat amidst the chaos of the early stages of packing my possessions up for the move to Sweden. This time next week, a bunch of removals people will turn up and load most of it into a large van, and take it away to be consolidated into a lorry-load destined for Scandinavia the following week.

Once that’s done, me and KJ and a suitcase will make our way to Hull, where we will board a ferry across the North Sea, to wake in Rotterdam the next morning. Then we’ll get in a taxi from Rotterdam ferryport to the train station (which is apparently a good 30 minutes away — Rotterdam is a biiiiig port, and there’s no public transport out that way), whencefrom we’ll get on a train to Amsterdam, there to board another one to Osnabruck, there to change to a third one to Hamburg, where we will stay overnight. (European hotels are, thankfully, fairly sensible about accommodating pets.)

On the Friday, we’ll have a much-needed slow morning before boarding the direct train from Hamburg to Copenhagen at lunchtime. From Copenhagen it’s a quick half-hour ride over the Øresund (the bridge made famous in Scandi-noir dramas) to Malmö, which will be my new home for at least the next five months, and quite possibly the next two to three years.

I’m typing this out here partly for the sake of reassuring myself that my meticulous (or, perhaps more fairly, obsessively paranoid) planning is complete. Travelling long distance by train gets easier with experience, but it can still be a daunting lump of logistics, and taking poor KJ — who I am utterly unwilling to subject to the ignominy of travelling as air cargo — has certainly added to the challenge. (Hence the ferry: no cats allowed on the Eurostar.)

But she’s got her passport and paperwork, and she’s pre-registered with Swedish customs… and as can be seen above, she’s got a comfy new carrier to ride in, which she seems to find agreeable enough to hang out in without prompting. I am not without qualms — she’s travelled moderately long distances in vans and trains in my previous moves, and always taken it in her stride, but she’s never done 48 hours of multimodal adventures. But I take some comfort from the fact that I have done such adventures before, and thus have a fairly good idea of what to expect at pretty much every stage. I very much doubt she’ll enjoy the trip, but I’m confident she’ll recover swiftly at the other end, as we settle into the compact 1940s-era apartment that I’m subletting through to July.

I sure hope she settles in, at any rate — because I have about a week and a half to await the arrival of my stuff on the lorry and sort the place out before I depart for a week of meetings and workshops in the Netherlands.

Congratulations and apologies, KJ; looks like you just became an obligatory member of #1000mphclub. 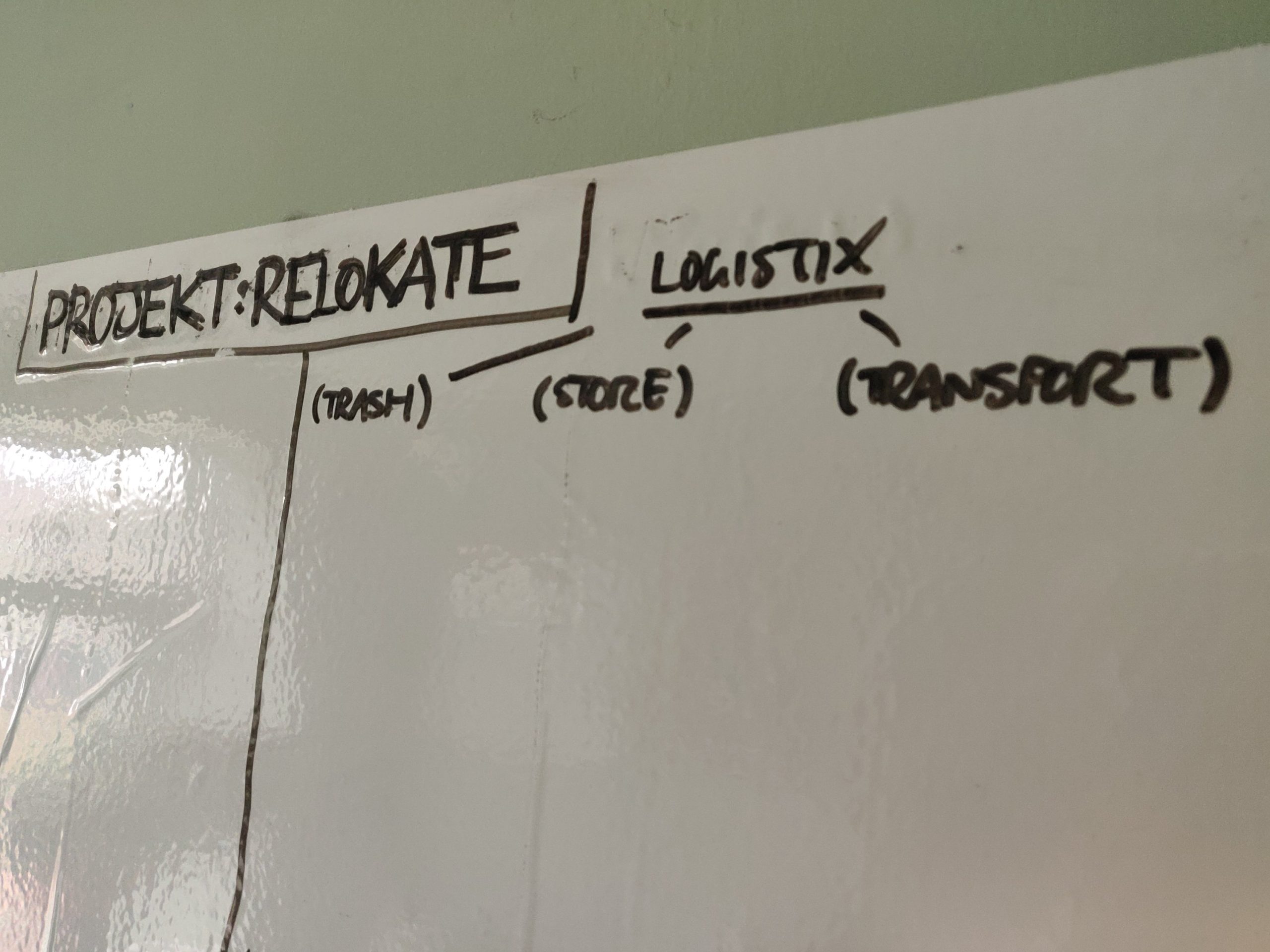 And so it begins.

I’ve never gotten into the giving of codenames to my ongoing projects — a practice that’s fairly popular with some other denizens of the Isles of Blogging — because frankly I’d find that to be just one more layer of complication in managing the damned things. And I haven’t really given this one a codename, so much as called it exactly what it is.

It’s time to move house again. But this time the move is international.

I think it’s broadly known by readers here that, for the last ~14 months or so, I’ve been working for Lund University as a part-time off-campus post-doc in the department of political science. This gig was created by the scraping together of bits and bobs of funding from three different projects and initiatives; running it at 40%FTE meant it would last for longer than a year, which — among other advantages — meant I’d have more time to find some subsequent funding for a new position.

As hinted at late last year, I — well, it’s we, really, but I wrote the bulk of the bid myself — managed to land some funding. I’ll save the exact details for later, because there are some other bids we’re still waiting on, but the upshot is that, after my current contract runs out, I have a two-year research project of my own devising to deliver. The nature of that project — which I will also explain more thoroughly at a later date — means I need to do a fair bit of boots-on-the-ground work. Which in turn means that, while I could probably still pull it off some other way involving remote working and frequent visits, I’m moving to Skåne County for a couple of years.

This is not all about The B Word — though The B Word has definitely made the decision to move much easier to make. It’s about a big next step in a career I was even very recently unconvinced could even exist; it’s about the opportunity to actually have a collegiate workplace experience with people who understand my work; and, frankly, it’s about getting the hell out of a declining and neglected former pit-village mid-way between Sheffield and Rotherham, as living here has become significantly less pleasant over the course of the seven years I’ve been here.

Without wanting to accidentally curse the enterprise, stuff to do with relocating has so far been falling into line with surprising ease. The main issue is accommodation, which is generally tricky in Sweden (due, ironically enough, to the lack of a culture of landlordism), very hard to engage with until you’re actually in situ, and (as almost anywhere) complicated considerably by one’s having an animal companion. But it appears that a friend of a friend of a friend is willing to sublet me their little apartment in Malmö for six months, and doesn’t mind my bringing a cat… and that, combined with someone else who has access to a van, some spare time, and the willingness to help out, means I will be moving fairly soon — probably before the end of February, in fact.

Which is great news — albeit somewhat at odds with the absurd amount of freelance and academic work I need to discharge over the next couple of months. 0_o

But when all the tumblers click into place so quickly, you just gotta go with it: sometimes the universe gives you the stuff you need at the moment you need it, and sometimes that means you have to move fast and not look down.

So, yeah: it’s time to move on once more, to bigger and better things. As I noted a while ago, I’ve outgrown this town, and perhaps this country too; it’s time to see what’s going on over the water.