I’m not making the facile if true observation that the contents of stories are lies, of one kind or another (that there is no such person as Oliver Twist, say; or that neither Hogwart’s School nor the subjects it teaches are real—you know: the obvious stuff). Nor am I presenting the equally facile observation that the morals or implications of stories are often mendacious (reality licenses us to disbelieve, to pick a few examples: that the course of true love never runs smooth; that guns are exciting and empowering or that the universe cares what choices we make) although as a matter of fact they generally are. My point is that the form of ‘the story’ as such is ontologically deceitful. The underlying logic of stories is conflict (no conflict, no drama; no drama, nothing interesting to storify) and this, by and large, is not the underlying logic of the universe. If I had to pick one word to describe the underlying logic of the universe it would be: indifference. Stories, though, are allergic to indifference.

Of course, the fact that human beings make stories can give stories utility—for humans. We may take inspiration from Frodo’s perseverance or Mr Polly’s courage, from Odysseus’s wiliness or Hermione’s cleverness when we face challenges of our own. We can console ourselves that our broken hearts can mend, that everything happens for a reason, because our stories tell us that these things come to pass. It’s probably not true, but it may be useful. Still: how much story to mix-in to our everyday common-sense engagement with the barely-tractable matter of existence is a ticklish question. Too little and we will grow disaffected with the indifference of the universe; too much and we lose touch with reality.

Adam Roberts muses upon the role of Story in human affairs, in the context of Christopher Priest’s new joint An American Story, which sounds like it needs adding to the ever-more-Jenga-like babel of my TBR pile.

“This thing we do is not in the nature of a service industry. As a creator, please yourself first. An audience will show up or they won’t. That’s their call. It’s on you to produce the kind of work you want to see in the world.“

Warren Ellis, saying exactly what I needed to hear today.

“Most of us have been or will be tourists at some point in our lives. We will travel to someplace at some moment in time in which we are visitors and are not planning to settle. It might be a trip to the coast or to the mountains or to a city, but we will be touring. Disliking tourists, therefore, is really a way to express a dislike for ourselves, our culture, and who we have become. Tourists dislike tourists because people dislike people. We dislike the fact that we always appear to want to consume more.”

From Phaedra Carmen Pezzullo’s Toxic Tourism: Rhetorics of Pollution, Travel, and Environmental Justice, cited in this bleak but important article on the super-toxic timebomb that is the Berkeley Pit of Butte, MT. 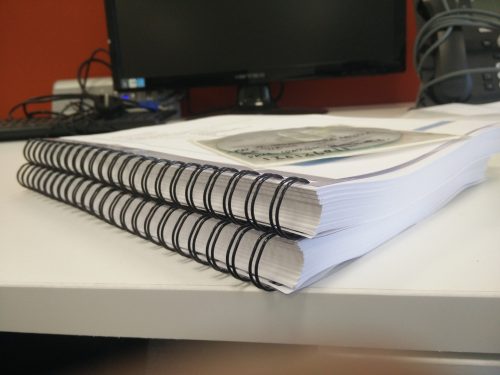 Or: what I did over the weekend; a brief but much-needed respite from the urban in a sun-drenched Hebden Bridge. 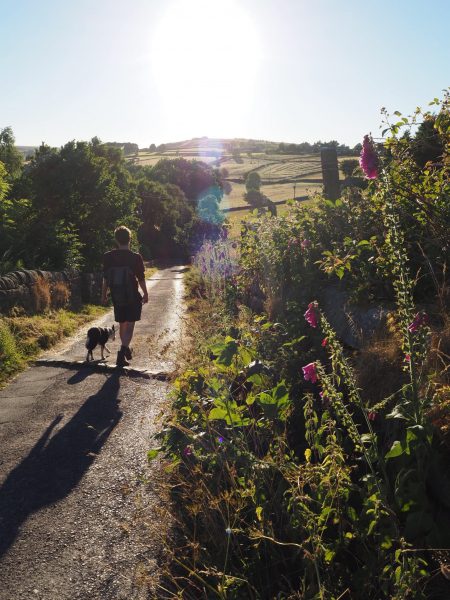 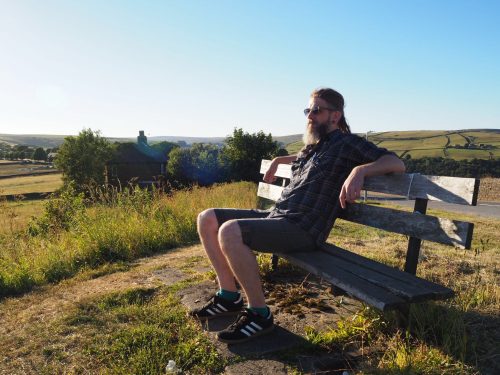 Thanks to Justin and the Albion Terrace gang for hosting; photo credits to Jay “Dust Sister” Owens.