From a visit to Malmö Konsthall yesterday afternoon. The have-a-go workshop is of course familiar from UK museums, particularly during school holidays. What was quite a surprise for me was that here, this stuff is just sat there, waiting to be used, without permission or supervision or justification… I’m pretty sure I could have just sat myself down with an easel and got to work, and no one would much have minded at all.

Among the challenges of moving to any new place, but perhaps in particular a place that still has a patina of social-democratic utopianism as seen from your place-of-origin, is the challenge of avoiding the temptation to see only the things that confirm your wisdom in having moved there. This sort of hey-it’s-YOUR-museum just-get-on-with-it vibe is an obvious object for that temptation, echoing as it does the Scandinavian allemansrätten or right-to-roam — though it’s worth noting that the latter implicitly contains an injunction to treat the common resource with respect, and one presumes a similar assumption nestles within the Konsthall workshop space, too.

I’m thinking here of things like enclosure, and the grotesque fiction of the “tragedy of the commons”, which is less a historical theory than one of capitalism’s self-fulfilling prophecies… but I’m clearly going to have to spend a lot more time reading up on the realities of these things before I get into any serious pontification. (After all, I’m a proper academic now — I can’t go around making half-baked sociological claims on the basis of anecdotal evidence!)

In which Stewart Hotston, a writer I was heretofore utterly ignorant of, propels himself into my need-to-read list:

In the end all storytelling is political. There is no ‘entertainment only’ version of storytelling because for someone in the audience the axioms others take for granted are painful, disempowering and even oppressive. Only those who are privileged to the point of being blind to their own world view can see stories as being (a)political. So science fiction is political, and because of its natural bent to look at the ‘what ifs’ of the world, those biases are magnified. If it extrapolates only what the majority or a particular interest group are evangelising, fine — but it should expect to get scoured in the court of public opinion.

Which is why writers matter to the culture, but also critics. Not every one of the former always agrees with the necessity of the latter, of course… and pity* those of us who wear both hats, if only for our tendency to tie ourselves in knots in either format. 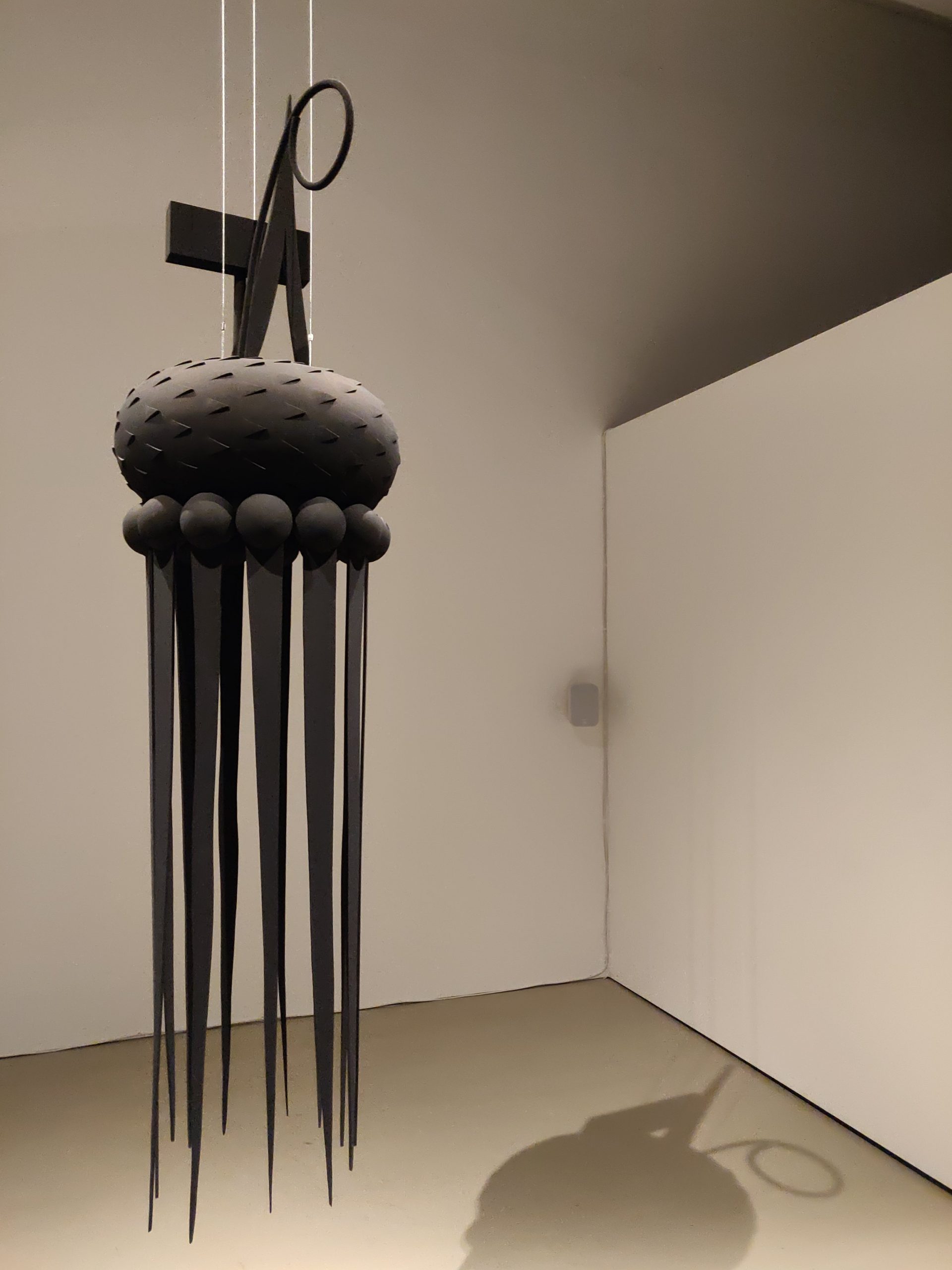