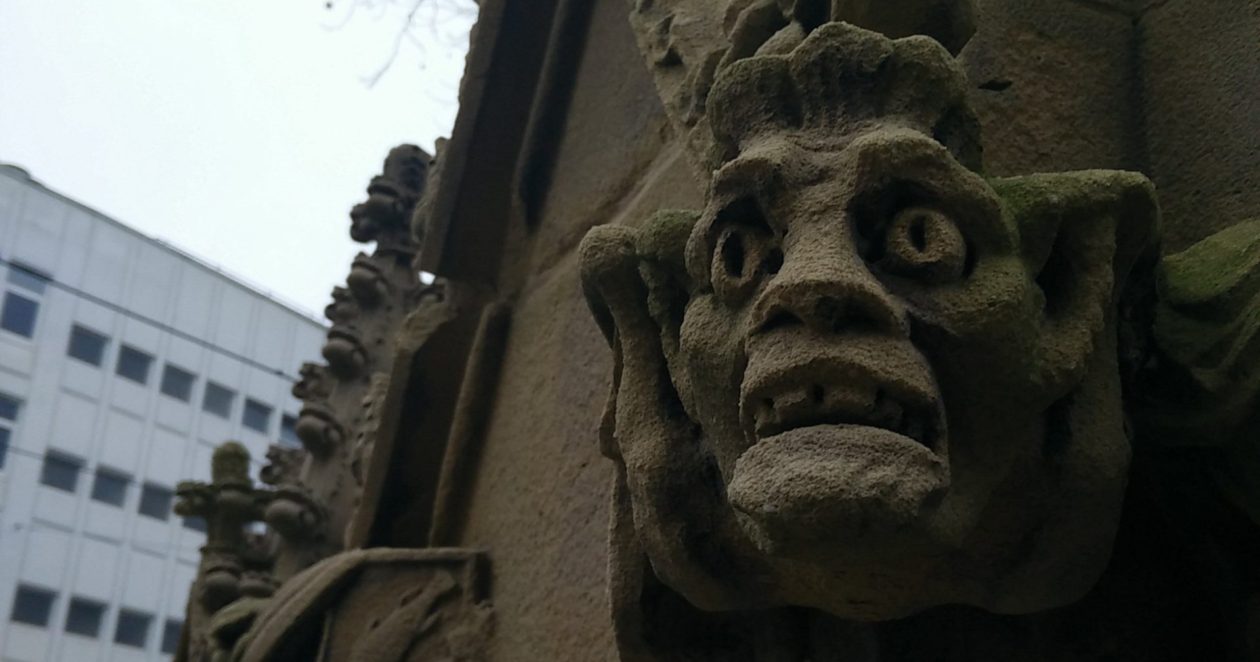 2011 continues its rollercoaster procession of highs and lows; this morning I heard that Colin Harvey passed away after suffering a massive stroke on Monday morning. He was fifty years old, and was just hitting his stride on a promising career as a novelist. Colin was a client of mine, and while I wouldn’t say I’d spent enough time with him in meatspace to really qualify as a friend, I hung out with him at a few convention dinners and other such shindigs; he was a wry and funny guy, always giving other writers a hand up, always paying it forwards. He’ll be much missed by a lot of people.

Rest easy, Colin. As a tattoo’d millionaire airline pilot once sung: only the good die young.