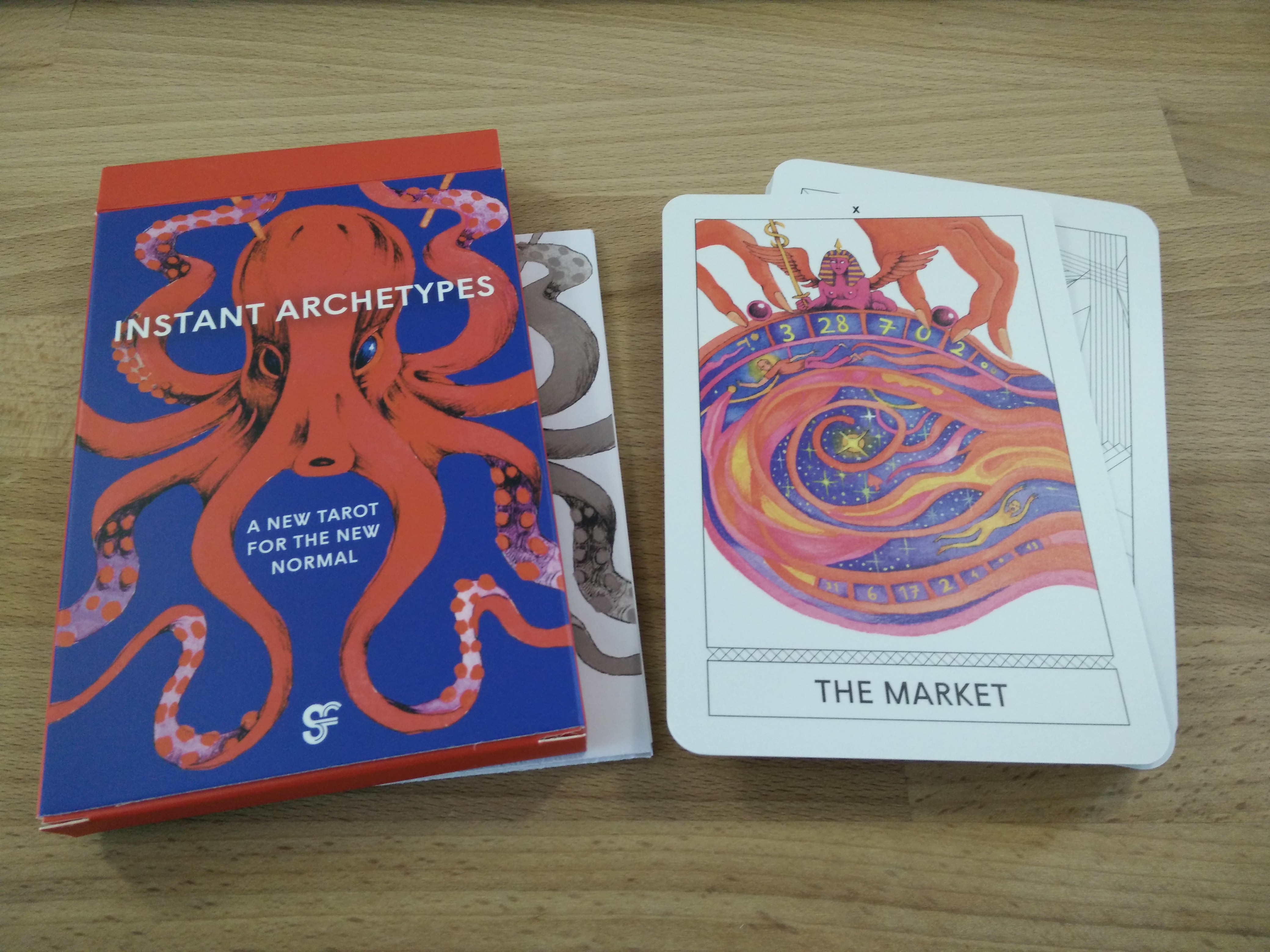 A tiny (and, by comparison to the rest of it, fairly on-the-nose) slice from Patricia Lockwood’s extended-poem-essay-memoir-thing “The Communal Mind” at the London Review of Books — an astonishing piece of writing which somehow manages to capture not only the tumultuous sense of deindividuation that led to me bailing out of the birdsite, but also many of the reasons that having done so continues, years afterwards, to ache and itch like a botched self-amputation. Brilliant, disorienting writing for disoriented times. Do go and read it. 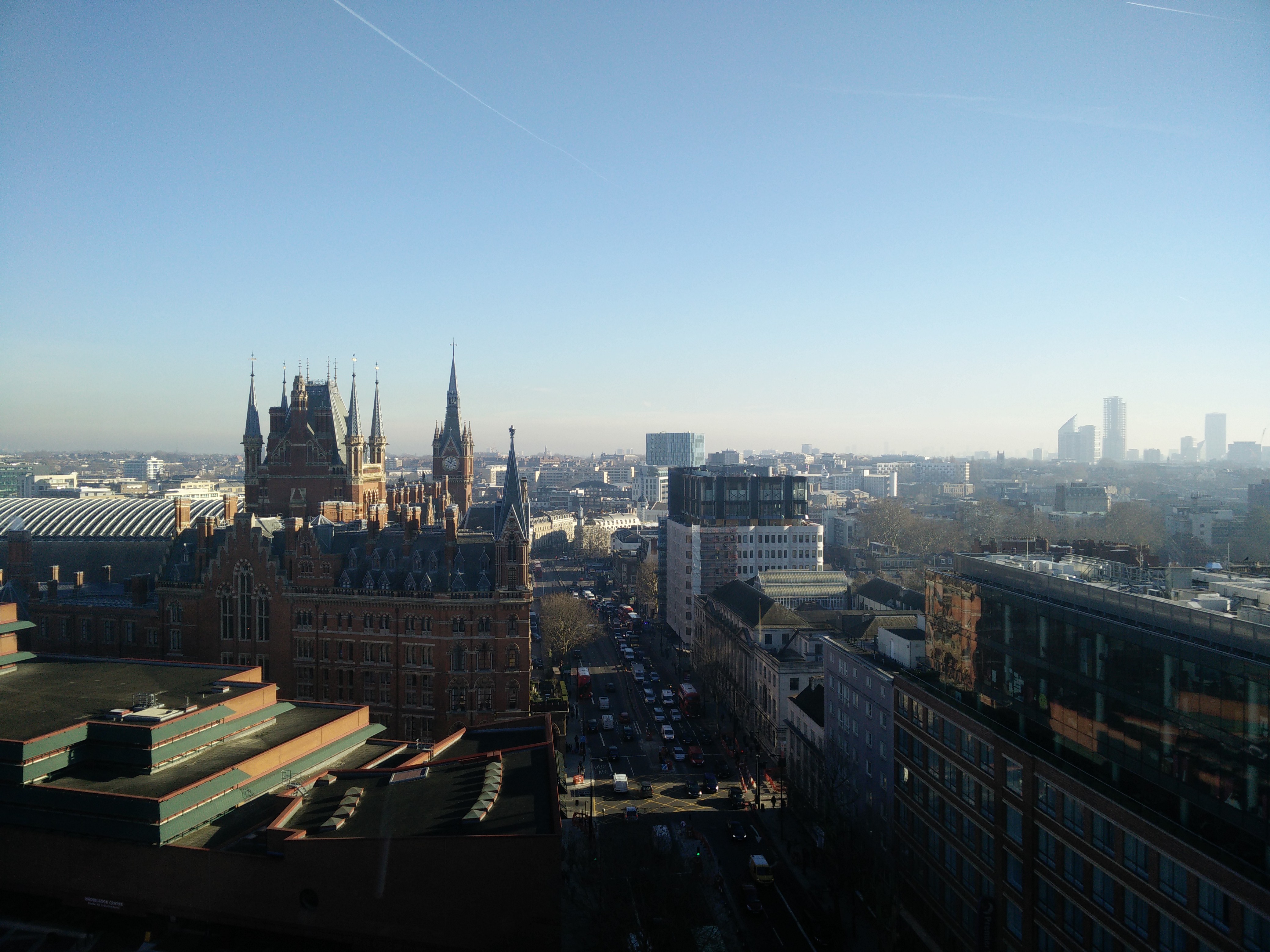 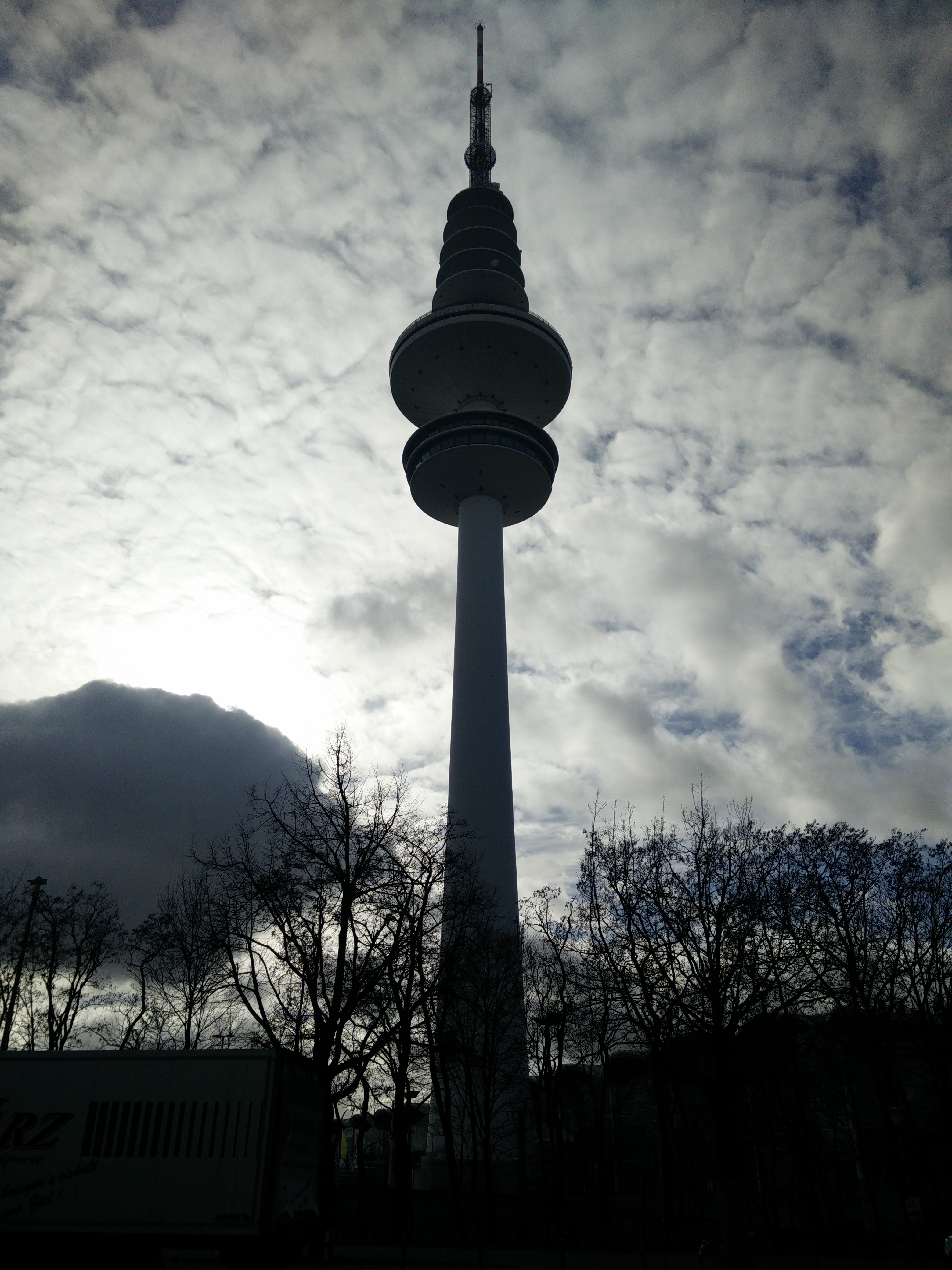 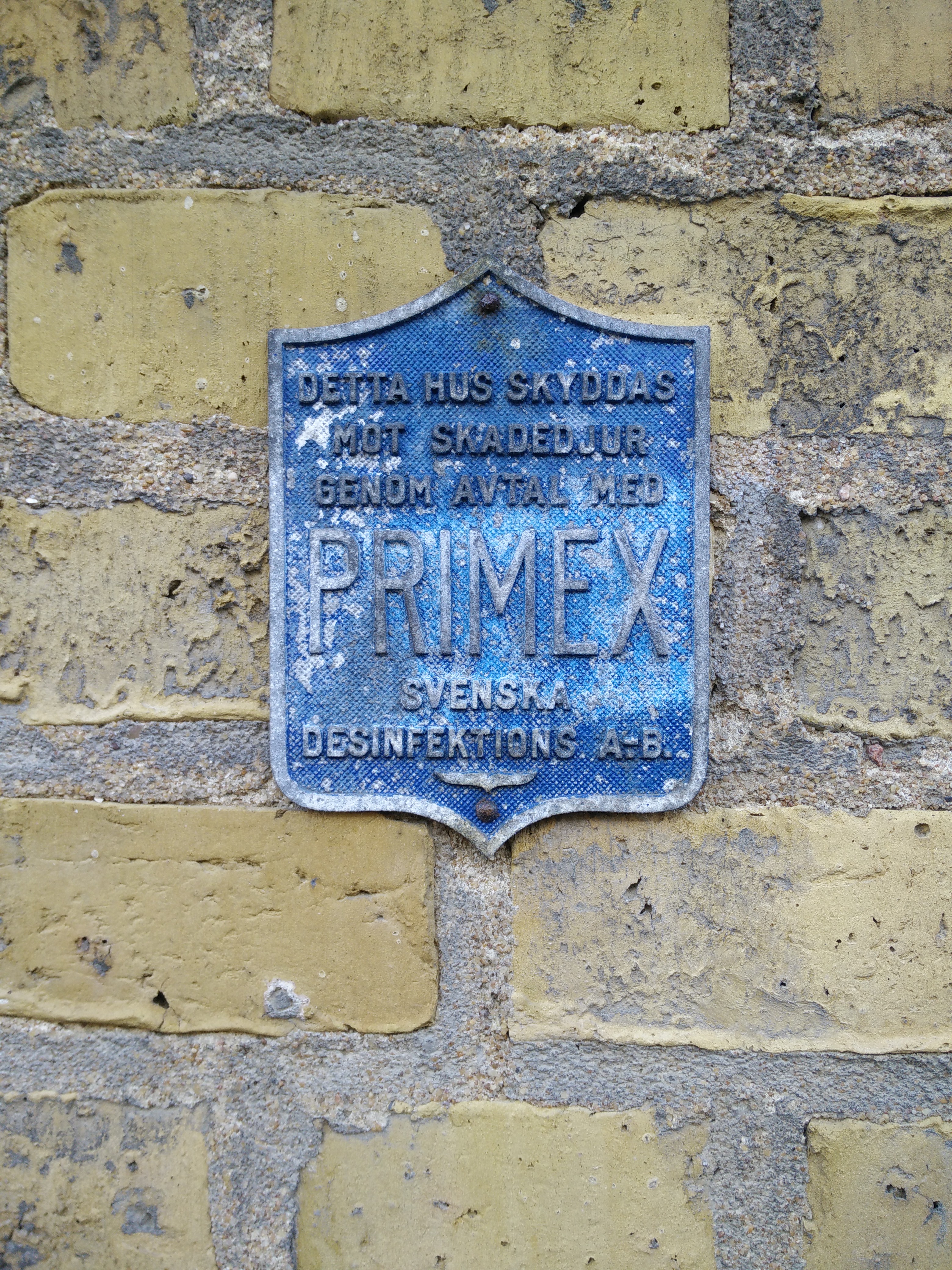